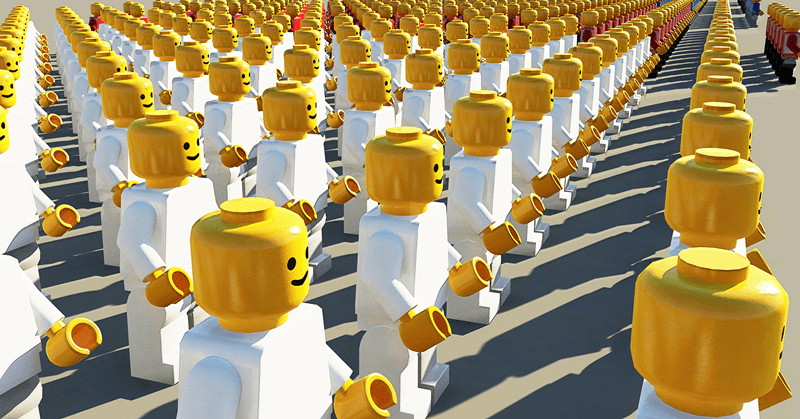 A survey can only be truly valuable when it’s reliable and representative for your business. However, determining the ideal survey sample size and population can prove tricky. In other words, who will you be surveying and how many people? No idea? No worries. We’re here to help!

Say you’re a market research manager at a furniture company and you are planning to launch a new furniture line by the end of 2016. However, before you launch the new line you wish to conduct an online survey on whether your line ‘Fall – 2016’ is more or less likely to be a hit or miss on the European Union (EU) market. So far, so good. Yet, the following question will almost instantly arise: “What is the population that I would like to survey?”. Or, who do you need to survey to gain valuable insights in the success of your new furniture line? In this case the answer is rather straightforward. Assuming that you are launching the new line on the European market, that minors do not buy furniture and that your furniture is reasonably priced, your population consists of all adults in the EU.

What is the survey sample size?

For obvious reasons it is impossible to survey those (roughly) 400 million adults in the EU. A sample of adults living in the EU offers the solution for this issue. A sample is a selection of respondents chosen in such a way that they represent the total population as good as possible. However, instantly a new question comes to the forefront: “How many people should my sample consist of?”. Using a correct survey sample size is crucial for your research. After all, a sample that is too big will lead to the waste of precious resources such as time and money, while a sample that is too small will not allow you to gain reliable insights.

So, how large should your sample be? Should you survey 1%, 5%, 10%, … of the adult citizens in the EU? Well, this depends largely on how accurate you want your survey data to be. In other words, how closely you want your results to match those of the entire population. There are two measures that affect the accurateness of the data.

How many respondents does your survey require?

Once you have decided how accurate you want your sample data to be, you can start calculating how many respondents (people who have completely filled in the survey or completes as we call them at CheckMarket) you actually need.

Alternatively, on the CheckMarket website, you find an easy sample size calculator to calculate the number of completes…

What about response rate?

1 In some quantitative research, stricter confidence levels are used (e.g. the 99% confidence level)
2 To put it more precisely: 95% of the samples you pull from the population.

Calculate your own sample size using our online calculator